5 Money Mistakes You Must Avoid In A Recession 2022

Who do you think is profiting the most from this crisis? While everyone is filing for unemployment benefits and trying to figure out how to survive this pandemic, even billionaires are scared that they might lose all of their fortunes in a blink of an eye.

Eric Yuan made 4 billion dollars in the first three months of the pandemic. He would probably make much in the few months and possibly years. He wasn’t even on the billionaire’s list just a year ago. He founded Zoom and took the company public last year, and today his net worth is over 8 billion dollars.

But he is not alone. Thousands of people, if not millions, are making a fortune in the middle of this crisis. Because, based on what we know, this recession will probably turn into a depression, and if it does, then most of us are doomed. But if you take some good financial decisions, you will not only survive it better than everyone else but might end up with a little fortune. 5 Money Mistakes You Must Avoid In A Recession 2022

During any crisis, cash is the king, and crises create one-in-a-lifetime opportunities.

You might come across one of them. But if you don’t have enough money to invest, you will miss it. Amazon, Google, and many other great companies, for example, emerged during the Dotcom bubble. If you have invested in amazon just a thousand dollars in 1997, your investment would be worth $1,362,000 as of 2018.

This crisis might be a little different, but it also presents different opportunities. However, you need cash to take advantage of them. If you could keep your job in the middle of this chaos, you have probably been working from home since the country was on lockdown.

As businesses will realize that they can let their employees work from home, that will probably be the new normal. This means you no longer have to overpay to live in a city. Living in a city is expensive, and rent makes up a substantial part of most people’s budgets.

If you can keep your job and move somewhere else and cut 20, 30, or even 40 percent of your rental payment then that should be on top of your to-do list. Who knows how long the crisis is going to last, every penny matters now.

How much have you already saved by cooking at home since you didn’t have many options? A friend of mine told me that he had saved a fortune. The lockdown has taught us that we don’t have to spend so much money to lead a normal life.

This means we can invest more and reach that financial independence much sooner than you have imagined. So save as much as you can.

Over 50 percent invest in the stock market, which is great.

But the stock market has been down for a few months already. It has recovered slightly, but overall it doesn’t look good. Most people panic in such situations. You have been saving for years and now, once you invested that cash, you have lost 30 or 40 percent of your wealth.

What do most people do, they cash out before they lose more. And that’s why it has been down by so much. People are selling their investments since they are uncertain about the future, about where the stock market is headed in the foreseeable future.

Everyone is trying to minimize losses. Of course, It would be fantastic if you could cash out right before the crash, but if you did not, which is the case for most people. Do not sell and keep holding.

Sooner or later, the market will recover, and most of these businesses will gain their market value. If they are a great business, they will not only recover but grow faster, which is wh happened in the last crises and pretty much in every other crisis.

Especially if you have invested in an index fund such as S&P500. Don’t be one of those dudes who has invested at the peak of the market and sold at the bottom of it.

Of course, if it’s a lousy business such as a weak airline, it might go out of business, and getting even half of your investment is better than nothing. So think twice before selling.

Third, don’t be too confident

During the dot com bubble. Online businesses emerged every single day. Investors were ready to throw money at any business that ended with “dot com””.

It was a golden opportunity that no one wanted to miss. But only a handful of these companies were legit such as Amazon, Google, and a few others that are growing until today. The same thing happened with cryptocurrencies just a few years ago.

Some investors literally threw money at most of these businesses because even if one of them would succeed, it will overshadow all the bad ones.

And if social distancing is going to be the new normal as it seems. Entrepreneurs will try to find every way to profit from it by building apps, software, bots, whatever to help us to live, work, and entertain in this new world of social distancing.

And many of these businesses will seem like they are going to revolutionize the world but they won’t, they probably would go bankrupt a few years later.

So you have to be very confident in what businesses you are going to invest in. Mark Cuban founded broadcast.com during the dot com bubble. And Yahoo, who was the leader of the internet at that time, purchased it for 5.7 billion dollars making Mark Cuban a billionaire.

Good for him but not for Yahoo since when the bubble burst, broadcast.com went out of business and devasted the entire company.

Fourth, Do not invest in a bank

Even before the pandemic, rates on fixed deposits were really low, like just a few percent at best.

They barely coped with inflation. Even if you are not looking to make a fortune by investing in a fixed deposit, you want your money to grow at least by 2 percent or 3 percent to catch the inflation. Otherwise, your savings will keep getting worthless every year because inflation will swallow them over time.

However, what’s different now is that, during any crisis, when the economy isn’t growing for whatever reason. The central bank usually lowers interest rates to their bare minimum to encourage businesses to borrow and grow their businesses to get the economy back on track, which means you will be losing money if you keep your savings in a fixed deposit.

So do not consider banks as an investment during the crises or any time at all.

And finally, Do not invest your last pennies

The stock market isn’t all sunshine and rainbows. Your chances of losing your money are higher if you are financially uneducated.

Imagine this crisis lasting much longer. What are you going to do? At some point, you will need cash to survive, and you will exit your positions at a loss. The stock market is more of an emotional game.

You have to be patient, strategic, and purely base your decisions on reason and logic rather than emotions and feelings. Unfortunately, Not everyone is going to make a fortune when there is an opportunity.

But what is worse is losing your savings when you need them the most. And now it’s your turn, what do you think? What’s your plan to take the best advantage out of this crisis. 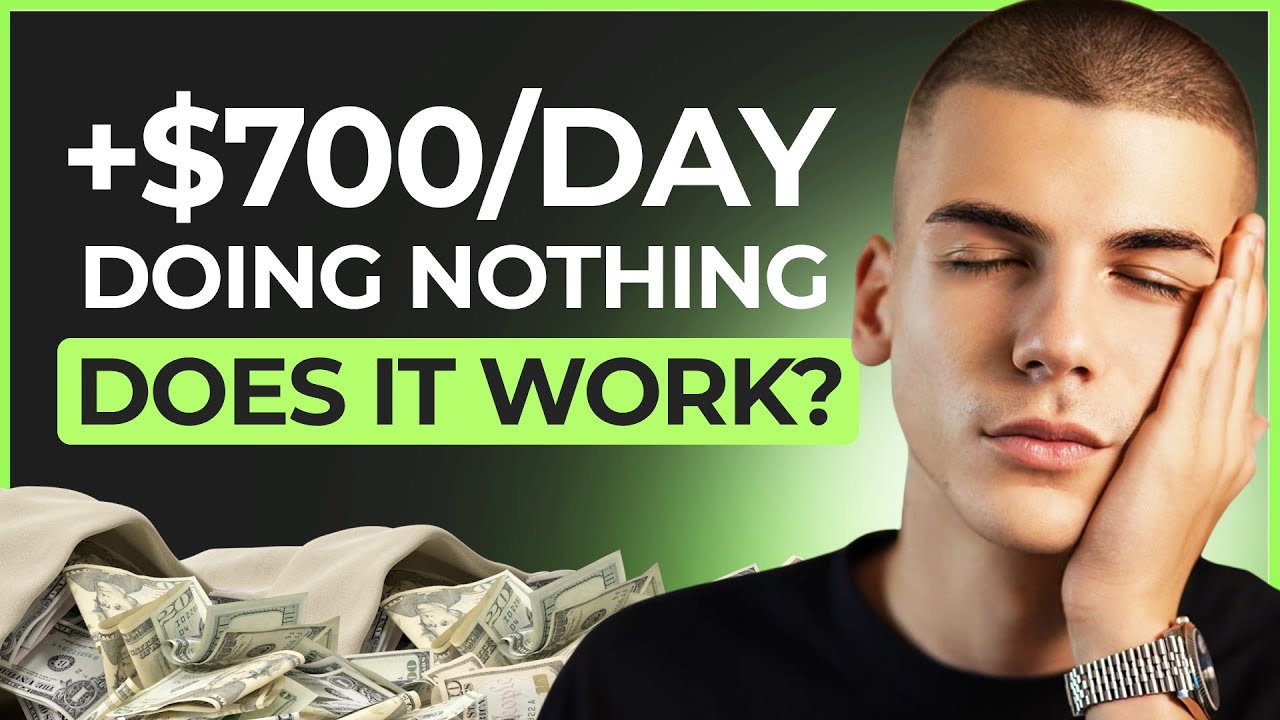 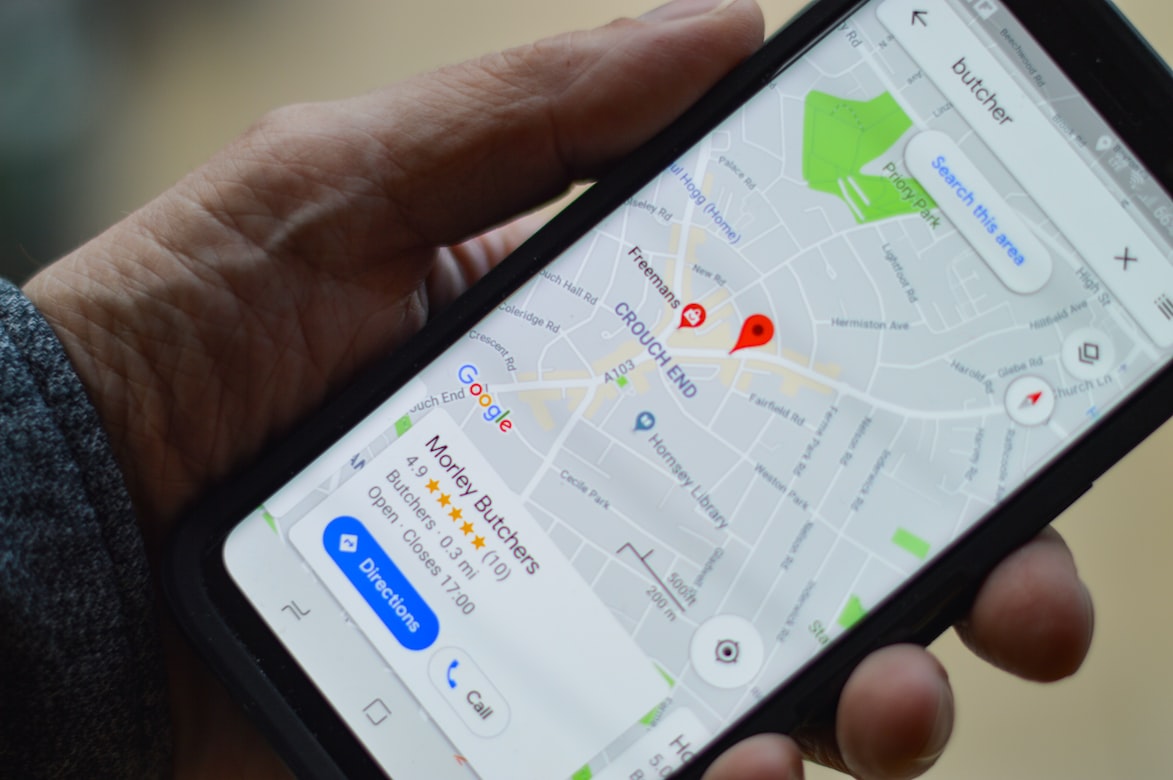 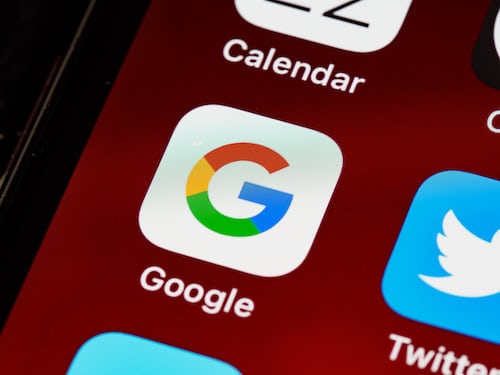